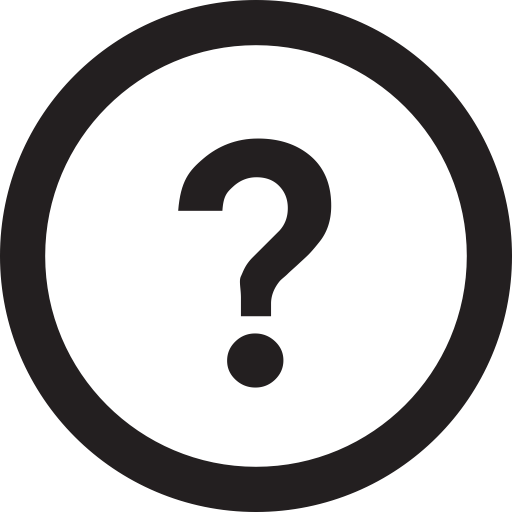 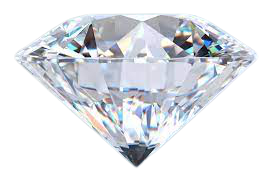 
وصف الماده
The Physics Subject Exam measures your understanding of concepts from one year of introductory physics at the college preparatory level, as well as reasoning and problem-solving skills derived from laboratory experience. If you are considering pursuing a program of study based on mathematics or science (such as science, technology, engineering, or mathematics), taking a physics subject exam is a great way to demonstrate your interest in a university application.

- Kinematics, such as velocity, acceleration, motion in one dimension, and motion of projectiles

- Dynamics, such as force, Newton’s laws, statics, and friction

- Energy and momentum, such as potential and kinetic energy, work, power, impulse, and conservation laws

- Simple harmonic motion, such as mass on a spring and the pendulum

- Gravity, such as the law of gravitation, orbits, and Kepler’s laws

- Capacitance, such as parallel-plate capacitors and time-varying behavior in charging/ discharging

- Reflection and refraction, such as Snell’s law and changes in wavelength and speed

- Laws of thermodynamics, such as first and second laws, internal energy, entropy, and heat engine efficiency

- Quantum phenomena, such as photons and photoelectric effect

- Atomic, such as the Rutherford and Bohr models, atomic energy levels, and atomic spectra

- Nuclear and particle physics, such as radioactivity, nuclear reactions, and fundamental particles

- Relativity, such as time dilation, length contraction, and mass-energy equivalence

- General, such as history of physics and general questions that overlap several major topics

- Analytical skills, such as graphical analysis, measurement, and math skills

- Contemporary physics, such as astrophysics, superconductivity, and chaos theory