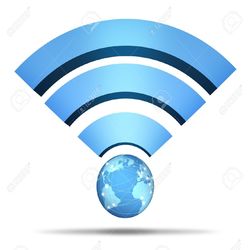 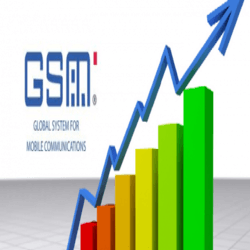 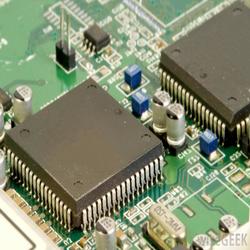 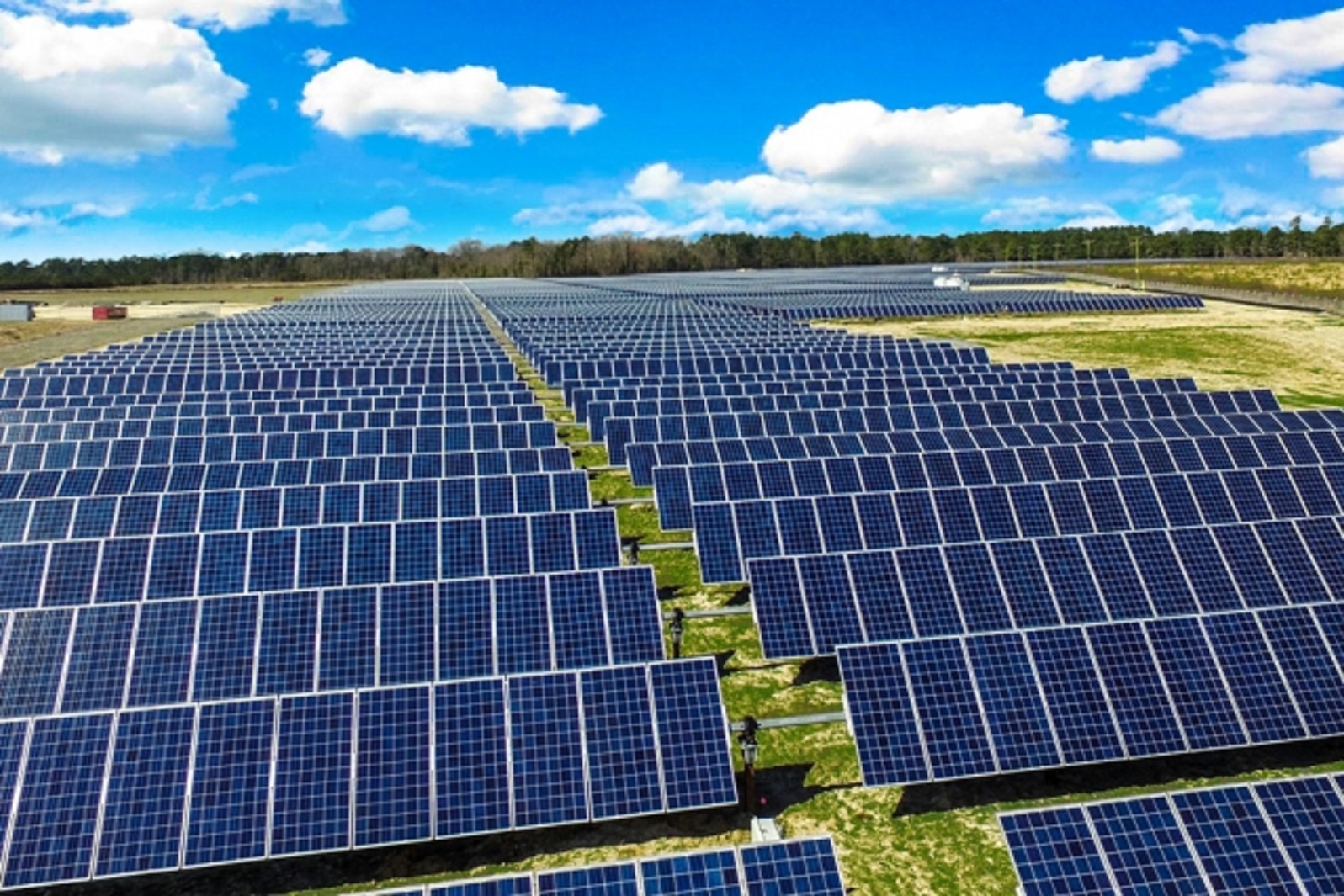 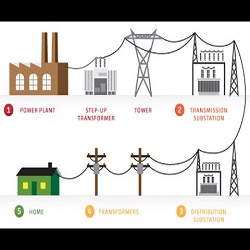 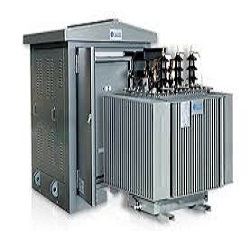 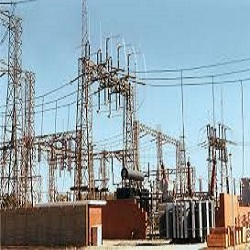 in this course, we will learn the concept of cellular system starting from the first communication process had done. We will see the history of wireless communication systems. We will be familiar with the new technologies. 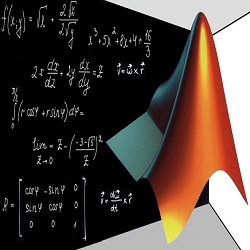 Matlab stands for Matrix Laboratory. The very first version of Matlab, written at the University of New Mexico and Stanford University in the late 1970s was intended for use in Matrix theory, Linear algebra and Numerical analysis. Later and with the addition of several toolboxes the capabilities of Matlab were expanded and today it is a very powerful tool at the hands of an engineer. MATLAB is a commercial "MATrix LABoratory" package, by Math Works, which operates as an interactive programming environment with graphical output. The MATLAB programming language is exceptionally straightforward since almost every data object is assumed to be an array. Hence, for some areas of engineering MATLAB is displacing popular programming languages, due to its interactive interface, reliable algorithmic foundation, fully extensible environment, and computational speed. Typical uses include: Math and Computation Algorithm development Modelling, simulation and prototyping Data analysis, exploration and visualisation Scientific and engineering graphics Application development, including graphical user interface building. 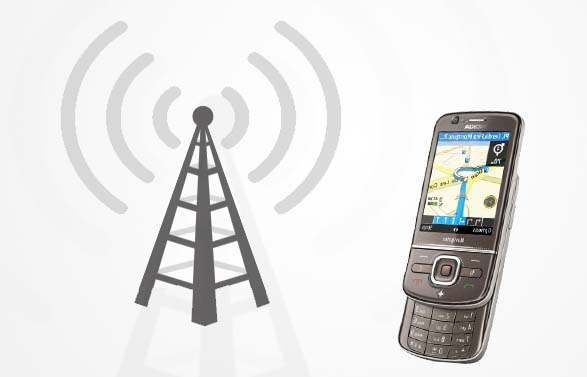 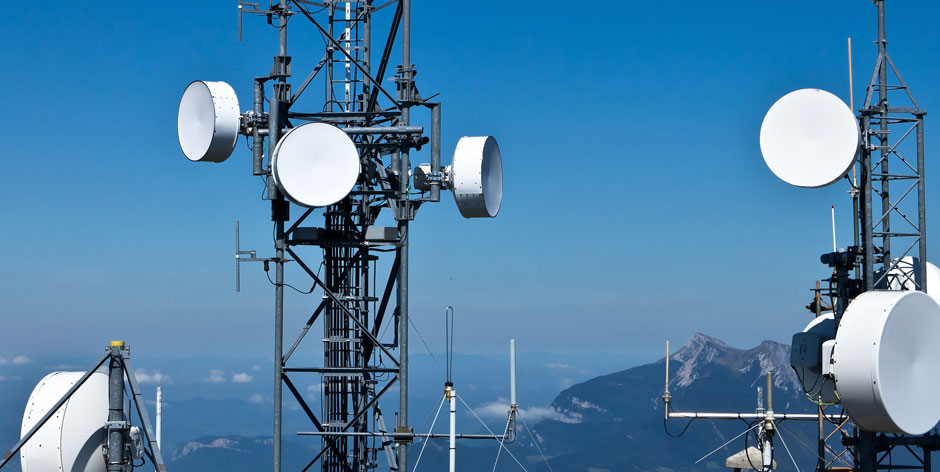 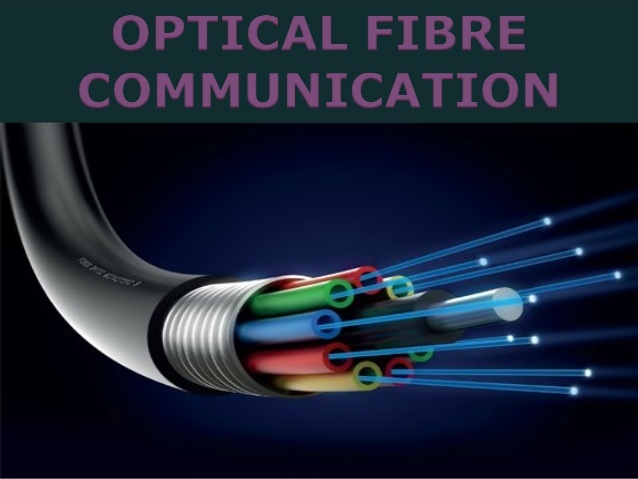 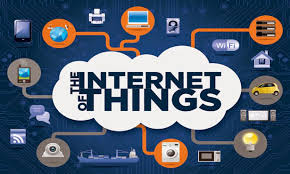